“The Vast Universe is an energy field that changes over time. It’s not just the galaxies or stars, but also dark matter and dark energy.” – Neil deGrasse Tyson.

Science has always been about trying to understand our world better. Theories are created, then tested to see if they can be proven true. One view of the Universe is based on the idea that it consists entirely of energy fields which change with time.

This theory suggests there isn’t anything solid or tangible, only waves and particles in constant motion through space and time. This blog post will discuss how this theory was developed, what evidence supports this idea, and why some scientists believe in this notion more than others do.

What Makes This Vast Universe Fascinating

Everything that we can touch, feel, sense, measure, or detect is part of the Universe. The Universe contains billions of galaxies containing millions or billions of stars. Living creatures, planets, stars, galaxies, dust clouds, light, and even time. There is relatively little matter between the stars and galaxies. 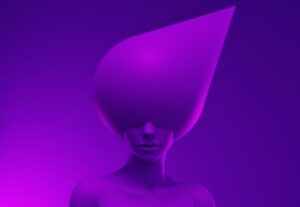 Trending
Brain Biohacking: How to bio hack your brains health?

In a nutshell, the Universe comprises planets, stars, galaxies, celestial bodies, gases, dust clouds, and light. Imaginations assume that nothing exists outside of the Universe. Every person exists within this Universe.

Ancient philosophers had been puzzled by the way the Universe worked and wondered why it worked this way.

What is Universal Energy

The gravitational attraction between positive-energy particles, including light, matter, and antimatter, is thought to contain an equal amount of “negative energy.” Yet, in reality, the gravitational attraction between all these positive-energy particles is made up entirely of “positive energy.” Nuclear reactions in the core of the Sun offer energy to atoms.

How did nuclear reactions begin? Baffled Scientists believe they were initiated by the Big Bang. In short, we have always used and encountered energy. This has been part of the Universe since the very beginning, and it will remain so.
Energy and matter are the two fundamental components of the Universe. The majority of matter in the Universe is invisible, and we don’t know where most of the energy comes from. It is this condition that has presented an enormous challenge to scientists.

How Much Dark Matter Is In The Vast Universe

For me, this has been a fascinating subject. Our Universe is experiencing an acceleration in its expansion rather than a slowing down due to a mysterious force called dark energy. It is the opposite of what might be expected from a universe that began with a Big Bang.

Cosmology’s great unsolved mystery is dark energy. Currently, it is believed that it makes up more than 65% of all matter in the Universe. It can be baryonic or nonbaryonic matter. It is thought that dark matter must be responsible for holding the elements of the Universe together. This remains a significant mystery.

However, the properties of dark energy and the nature of its origin remain a mystery to science. Why the expansion rate of the Universe started to rely on dark energy billions of years after the Big Bang is one of the greatest mysteries of our Universe. What prevented it from existing earlier? We are now faced with a dilemma: Did the universe form through the big bang, or was there a mighty supernatural Force at work?

What Is The Big Rip Hypothesis

In a scary hypothesis known as the Big Rip, scientists are also not sure if dark energy will continue accelerating the expansion of the Universe forever, a scenario wherein its acceleration will overwhelm the forces that hold everything together in the Universe.

Our understanding of this mysterious force, which is affecting the future of the planet, will grow as we slowly sketch out the entire history of the Universe.

This brings us to another interesting question.

Are humans a form of energy?

Energy exists in various forms, including heat, light, electrical, sound, gravitational, potential, and kinetic (energy of motion). As a result, everything in the Universe, including humans, is simply energy stored as mass particles with an energy field mainly known as the Human Energy Field.

Chemical bonds are formed by two or more atoms joining together to form molecules. At the heart of all matter are particles. We also think of the body as a natural bond composed of atoms.

A proton and a neutron are the subatomic energy cloud components that make up the atoms, and each has a positively charged nucleus. They are surrounded by negatively charged electrons.

Higher magnification of the bit will reveal quarks and gluons. Despite this, these subatomic particles are considered units of energy separated by vast amounts of space.

Therefore, the physical body is a manifestation of potential in particle form.

Ever since it was first proposed, the idea that our Universe is made up of changing energy fields has been one of the most challenging theories to prove. It’s a theory based on research and observation rather than experiments, so there’s no way for us to really know if it’s true or not. But this doesn’t mean we can’t have fun with speculation! What do you think about this theory? Let us know in the comments below. 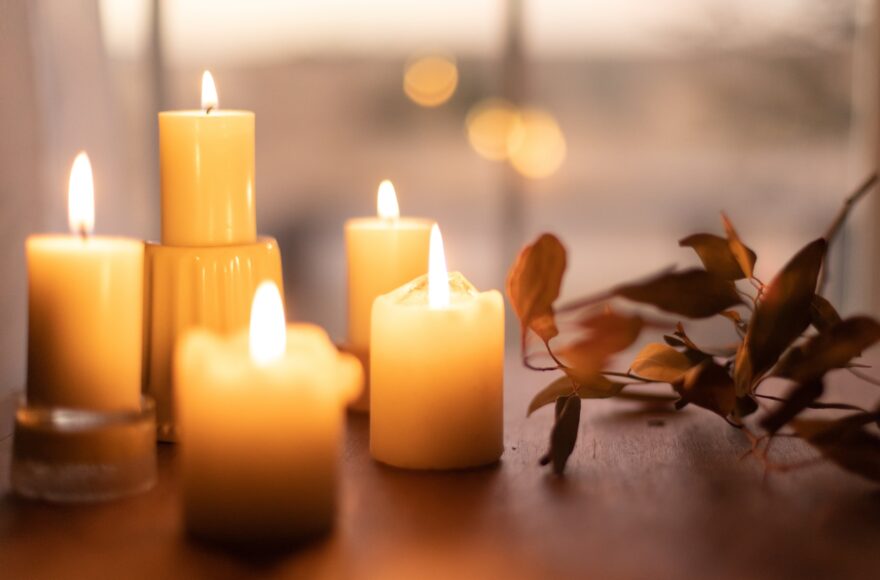 A simple guide on how to practice meditation? 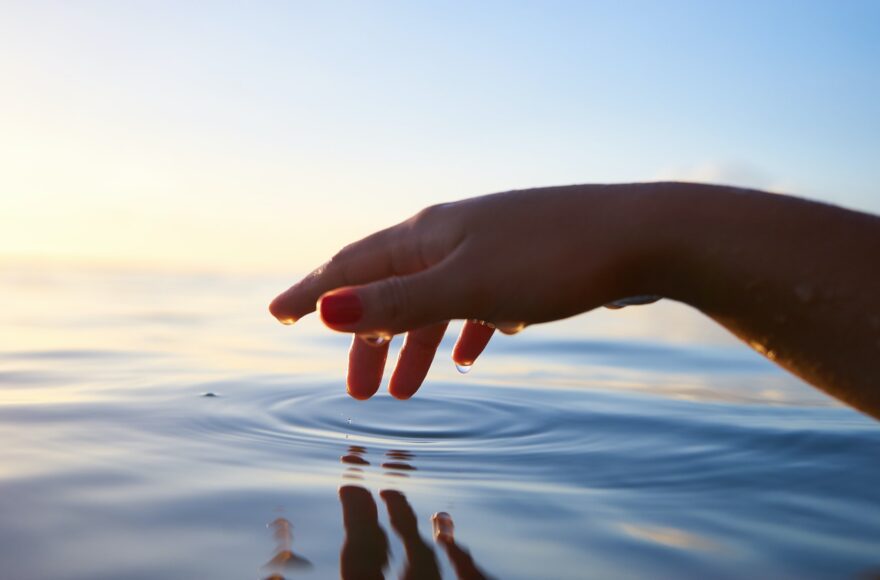 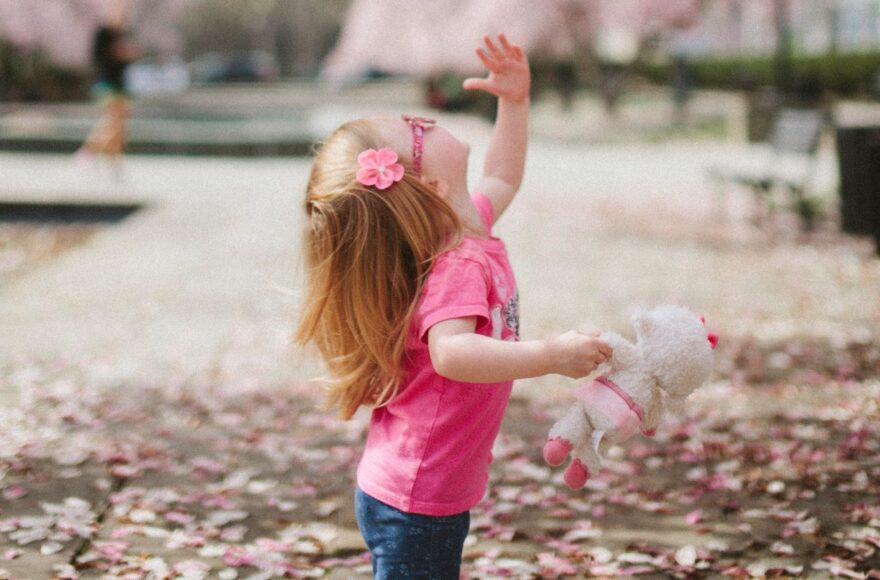 A way to benefit students through meditation 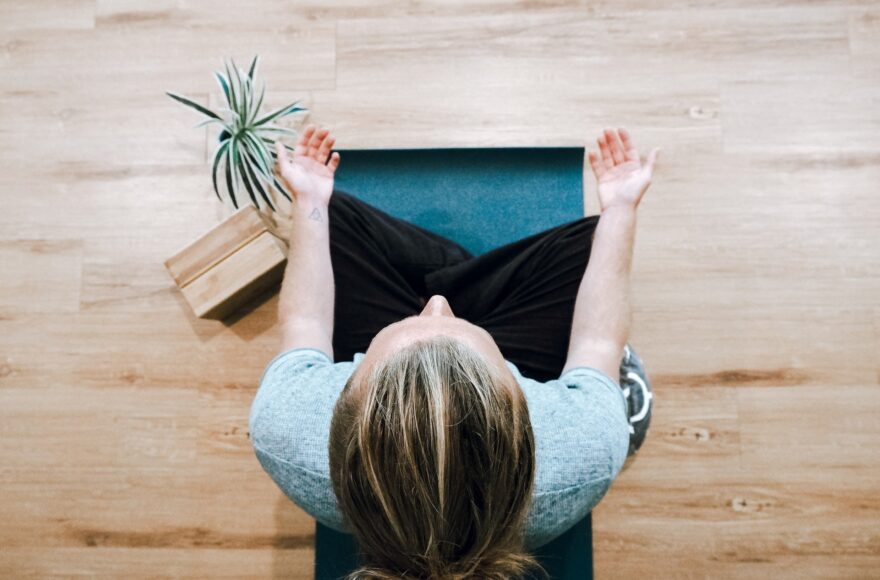 Do you know the best methods for meditation? 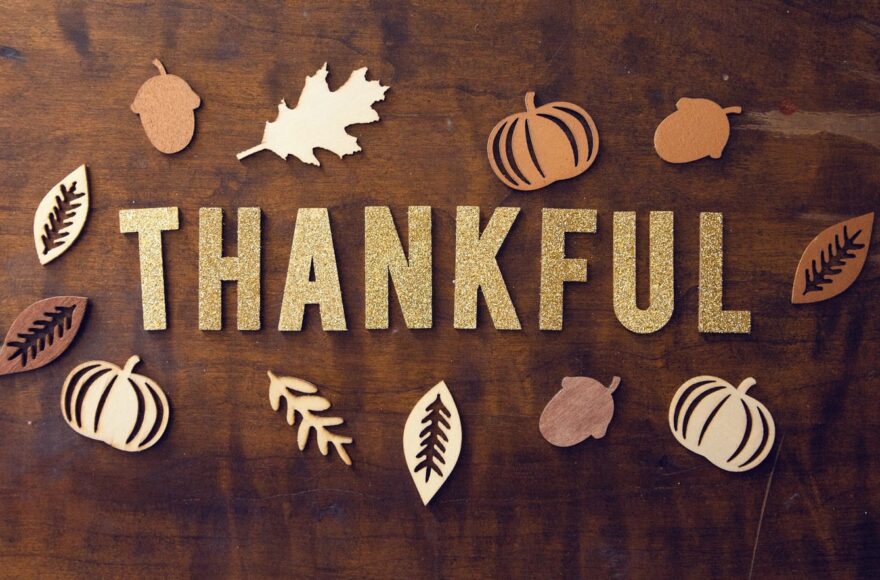 How to display gratitude through your actions 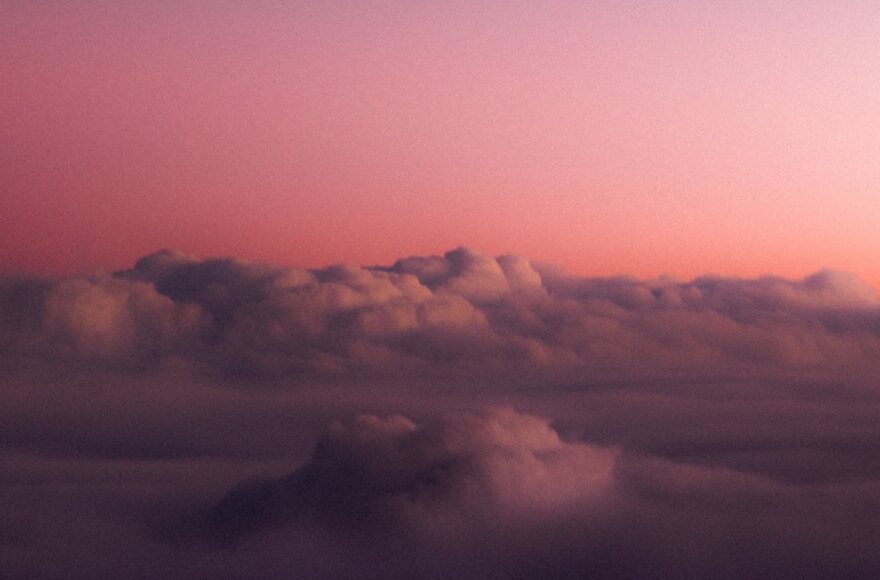 What Peace Means To You And How To Acquire It.