From a psychological perspective, counterfactual thinking has received more attention in recent years. Mental representations and cognitive processes underlie the construction of counterfactuals, according to cognitive scientists.

They showed that people tend to consider “if only” options less often for regular events than for exceptional ones. This was the first study of counterfactual thought. In the meantime, many associated trends have been examined, including the activity’s causal relation to other events.

Its place in the temporal order and whether it is controlled. Psychology has studied cognitive function and counterfactuals in a larger social context. 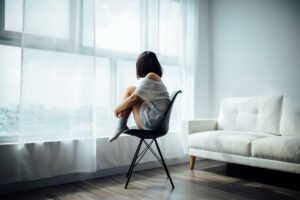 According to norm theory, several factors influence how easy it is to imagine or design alternatives to reality. A primary assumption of norm theory is that the more imagined options there are to an event, the stronger the reaction it will elicit.

As predicted by norm theory, subjects recommended that victims of fates with highly available alternatives be compensated more. The study findings are discussed in terms of their implications for victims of various types of crime.

As a counterfactual statement, an event that initially happened can be rewritten. The concept of an additive statement refers to adding an event to an existing one instead of subtracting a current event.

What Is Meant By Counterfactual Thinking In Theory

A set of cognitive principles is provided by Byrne (2005) that describe what people think about when they imagine an alternative to reality. Studies have shown that people prefer to consider few possible outcomes instead of many false possibilities.

A counterfactual entails considering at least two options–truth and an alternative version, plus a wrong case that is temporarily taken as accurate. According to research, people tend to look at the possibilities which are most familiar to them. Atypical events are not necessarily regular events, actions are more important than inaction, and recent events in a sequence are more important than events from the past.

People can benefit from counterfactual thinking and its cognitive processes according to the functional theory.

Several studies have shown that counterfactuals have a primary role for individuals as well as for groups. Counterfactual thinking is activated when people do not reach their goals.

In order to achieve positive outcomes, people engage in upward counterfactual thinking. Compared to other positive effects, this outcome appears worse. As a result, they take positive action in the future to reach their goal.

Epstude and Roese contend that individuals experience affect when their outcomes do not match their salient ideal alternative results. According to the type of counterfactual used, affective contrast can be either positive or negative.

Whenever they feel negative emotions like guilt or anger, they will minimize discrepancies to avoid negative emotions. Hence, an individual’s desire to attain a goal motivates them to take action.

As a defining characteristic of human thinking, counterfactual reasoning allows us to determine what a given situation really means from an alternative viewpoint.

The concept of counterfactual representations, e.g., imagined past events or future outcomes not yet realized, is central to the process of learning from past experiences, enabling planning and prediction, supporting creativity, and contributing to social or personal attributions, as with regret and blame.

A counterfactual perspective provides valuable insight into different possible worlds and circumstances that surround us in everyday life. Understanding how this process operates is essential for understanding the rich, inner worlds we inhabit. 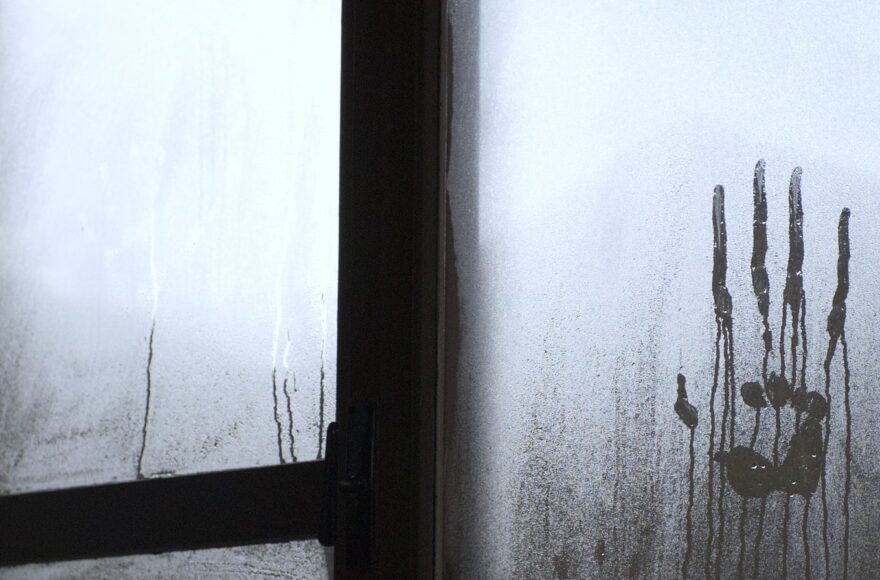 How To Overcome Fear And Negative Thoughts 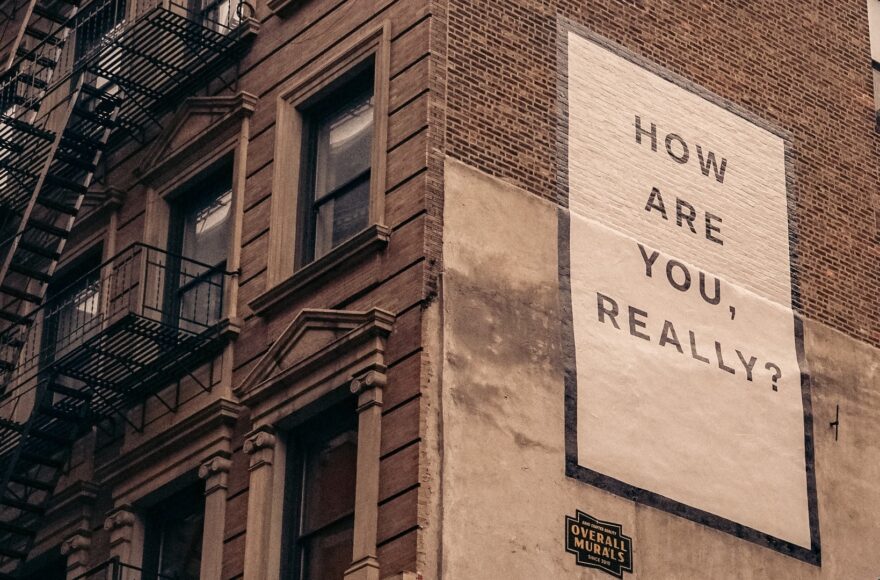 What are Mental Health Disorders And Its Forms 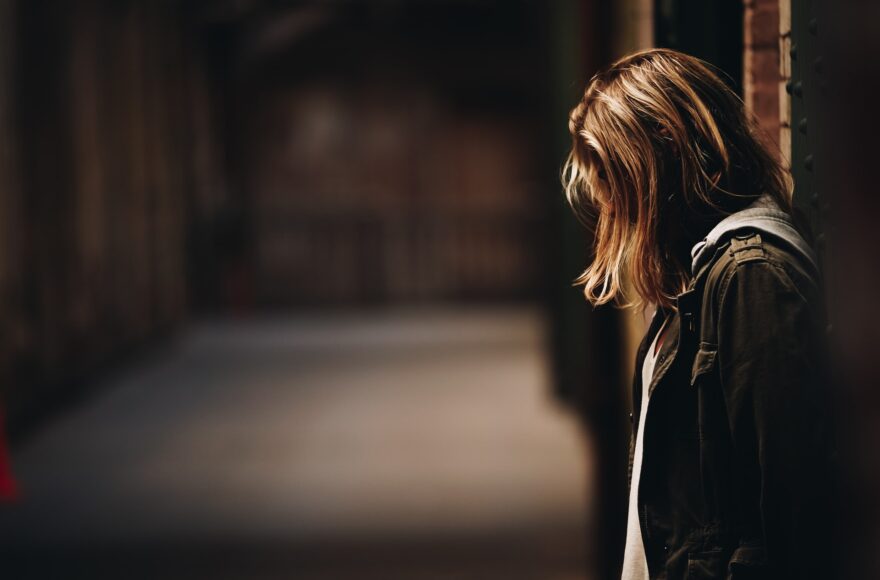 I don’t know why i feel sad for no reason 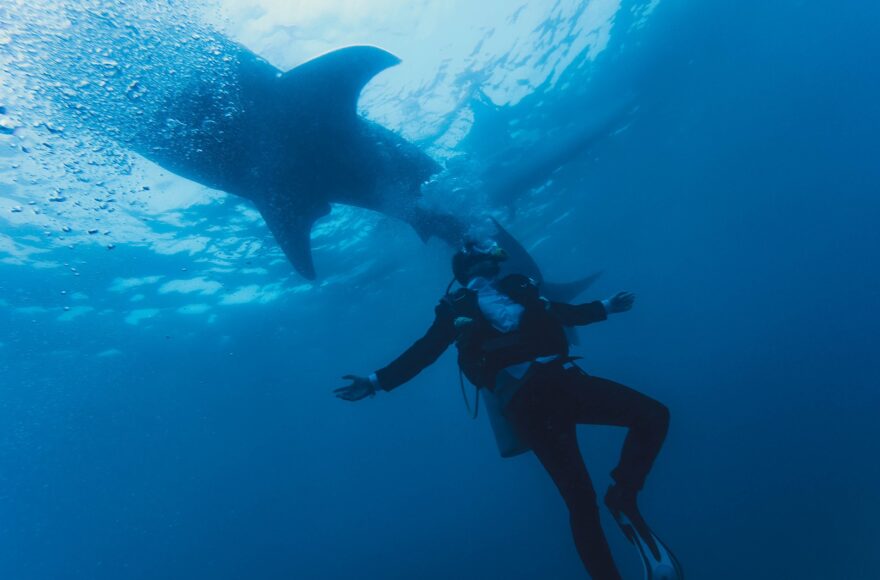 Tips to develop willpower which is strong and resilient 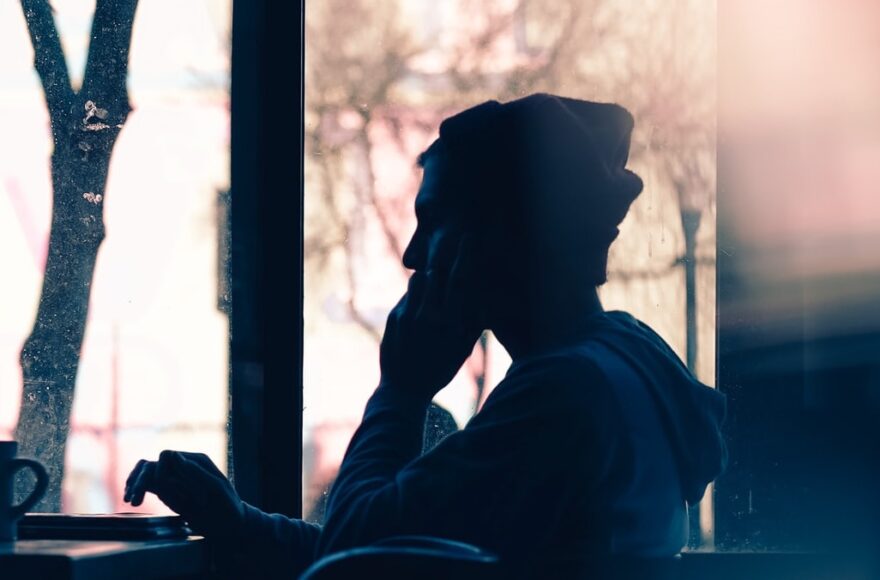 Why life is so hard? “My secrets to happiness” 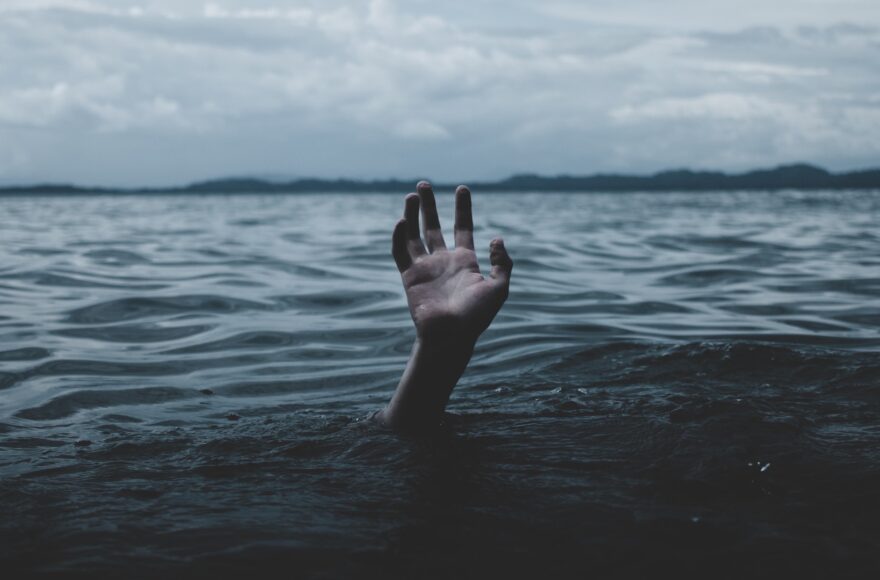 How to overcome suicidal tendencies.